There are some books that work in a different way, a feeling of unadulterated joy, I feel like I am very close to the characters in the book. Indubala’s Rice Hotel is such a book.

Telling a life story of a widow may not be wrong, but yes, the novel will not be fully published. Because just as there is a life struggle of a single mother, there is also a deeply independent world of thought of a woman. Such a modern mentality of a young woman has made Indubala even more incomparable, the role of grandmother in her childhood has been repeatedly revealed in the novel, the cooking hand is in that Khulna, next to the Kopotaksh river. In West Bengal, there is an unfortunate husband who is better known as Chachra. If you read the novel, you will understand that Indubala has a recipe by this name. However, he saved Indubala by killing that Chachra. Since leaving, the rice hotel has never been empty, Indubala has fascinated everyone with her hand cooking till the last moment of her life.

Just as the latent sufferings of the people of the two Bengals are sometimes revealed in the story, so is their fighting and revolutionary attitude. Indubala repeatedly remembers her brother, who fought for her freedom, and the military may have set fire to the house of those who no longer have her family. Indubala knows nothing about it, but she is a girl from a small village on the Kopotaksh river The mind wanders there. Again when he hides and feeds those revolutionaries in Calcutta, when they call him comrade, doesn’t Indubala have a little revolutionary attitude in his mind? However, the novel is not political at all, the main one here is the struggle of a woman, her world of thought and yes of course all the incomparable cooking recipes and in between all these things peek out from time to time, how many events and characters. 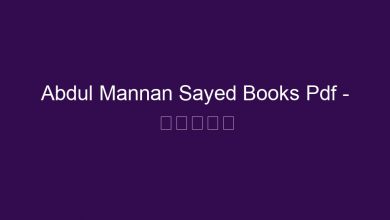